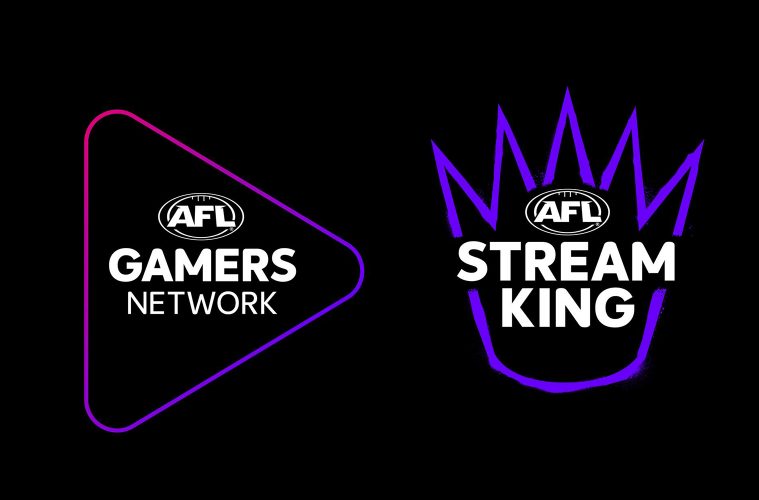 The event will see 40 AFL players such as Lion’s star Mitch Robinson, Melbourne’s Jack Viney, Sydney’s Nick Blakey and the Hawk’s James Sicily team up with 40 streamers from this region such as MrFreshAsian, Muselk and x2Twins.

AFL Gamers Network is a brand new channel launched in late May that features professional gamers from the AFL and AFLW playing the latest gaming titles. You can check it out here.