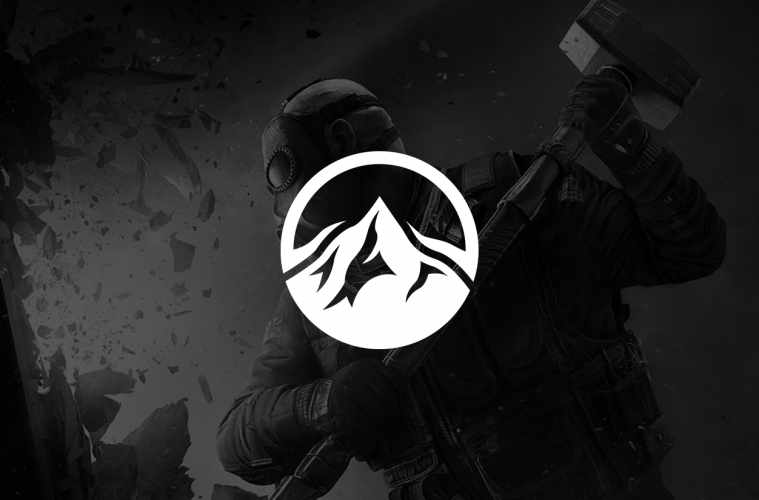 With the acquisition and move into the ANZ scene, I asked owners of Elevate, Justin Tan and Brandon Hatfield a few questions on the Onyxian pickup.

Elevate has been predominantly in the LATAM scene for the last few years. Why the move to APAC region?

Elevate Siege started out in NA with us winning the first Six Invitational. We recently moved to the LATAM scene and due to unfortunate circumstances, we had to look for a different roster if we wanted to stay competing at a pro league level in Rainbow Six. In deciding where to go between LATAM and APAC, we ultimately decided on APAC as the scene has been prospering over the years and the support from the ANZ staff was encouraging. Talking to the team at Ubisoft Australia allowed us to understand their vision more and with ANZ being one of the more dominant regions, the opportunity to sign a top team in the ANZ region and potentially APAC region was too hard to pass up.

With a few unsigned teams looking for a home within the ANZ regions, what are some of the reasons Elevate chose to pick up Onyxian?

There were many reasons as to why we decided to go with Onyxian. Upon talking to the team, we could tell that the team has a lot of personalities that would allow for entertaining content. The team also barely missed out on APAC finals last season and we could sense the drive and determination of the team to make it to APAC finals. The drive did not just end at APAC finals as their goals were set for much higher as Pro League finals was a goal of theirs as well. We believe that with us supporting this team, it will allow them to fulfill their true potential and show the world what they are capable of.

With a few weeks left before Season 11 kicks off, Elevate is looking to close out the rest of the season with a spot at the APAC finals. They’re currently sitting 2nd with unsigned ex-Mindfreak team TBD closely trailing in 3rd. Their first game under the organization will be on March 19th as they take on Wildcard Gaming.