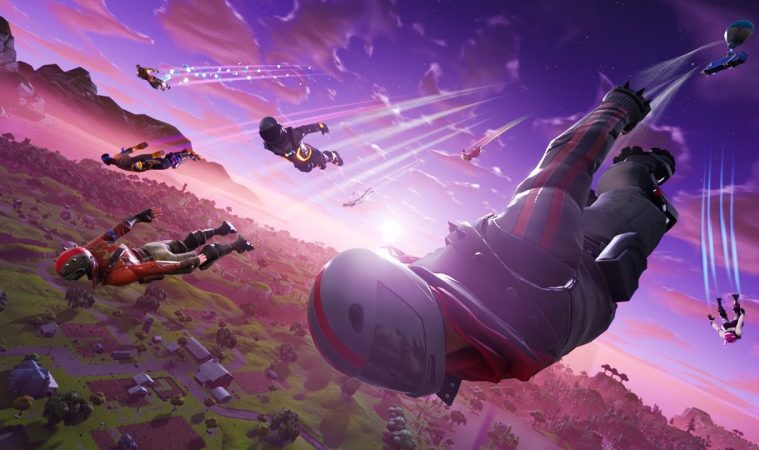 ESL and TEG Live announced that Fortnite will be returning to this year’s Melbourne Esports Open (MEO) on Saturday 31 August and Sunday 1 September. The Fortnite Stage in Margaret Court Arena has been expanded and will be broadcasted in front of a live audience and online. Fans will also be able to play alongside popular content creators such as The Misfits with open tournaments running throughout both days.

The “Fortnite Free-Play Field” will also be featured in the JB Hi-Fi Game On Zone where attendees can jump on one of twenty consoles and claim that victory royale. There will be Fortnite dancing competitions with prizes up for grabs.

“Fortnite was a massive part of the Melbourne Esports Open last year, with players of all ages competing on stage in Margaret Court Arena.  We’re excited to show Fortnite fans what we have in store for MEO 2019.”

Announcing: @FortniteGame is returning to the Melbourne Esports Open, bigger than ever this year!

Take part in the action on a dedicated Fortnite stage, and Fortnite free-play field this August 31-September 1.