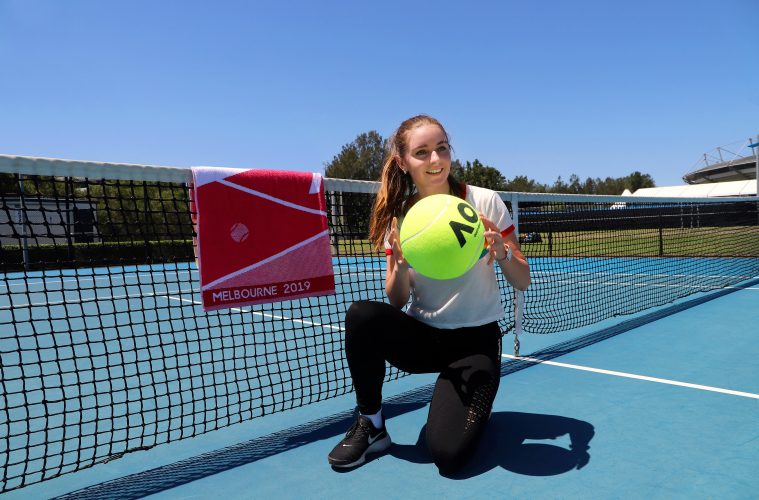 The Fortnite Summer Smash tournament has been announced for the Australian Open where some of the best players from Australia will compete for a share in the massive $500K prize pool. The first 500 players who registered online will compete in 1 of 5 heats at Margaret Court Arena in Melbourne on the 26th January 2019. There’ll be 2 matches per heat with the top 20 from each one progressing to a 6 match grand final the next day.

“Fortnite is a global phenomenon, and we’re excited to host the Grand Slam of competitive gaming events at the Australian Open in January,” Australian Open Tournament Director Craig Tiley said.

“The Fortnite Summer Smash at the Australian Open will see some of the best gamers from around the country do battle just hours before the world’s best male tennis players compete for the AO title,” Tiley continued.

“We’re thrilled to have the opportunity to bring the fun of a competitive Fortnite event to fans and players in Australia,” said Epic Games co-founder Mark Rein.

The Pro-Am duos competition will feature an $100K where event prizes to be donated to charity of winners choice.

Here’s a breakdown of the prize pool:

Registration will open online at 12PM AEDT Wednesday 9 January on a first come first serve basis with the first 500 eligible entries receiving an invitation to compete in one of the qualifying heats. For more information, visit here.

Tickets for the event are available here.