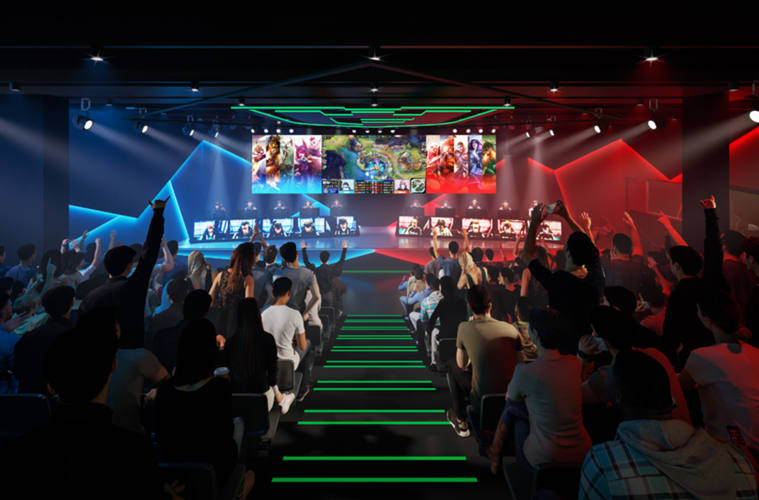 Fortress Esports has announced plans for the largest video gaming and esports venue in the southern hemisphere to be developed at the Emporium Melbourne. The venue will be located in the heart of the Melbourne CBD and will span 2,700+ square metres across two floors with doors set to open early 2020.

The venue will feature over 160 gaming PCs, console areas, streamer pods as well as a 200 seat purpose-built esports arena with production facilities. It will also feature an RPG and tabletop area as well as a restaurant and 2 bars.

“Melbourne has become the epicentre for video gaming and esports culture with major events like Melbourne Esports Open and PAX Australia, so we’re excited to be opening our first flagship venue in Melbourne and offer Australians a unique entertainment space that they can enjoy all year round,“ said Jon Satterley, CEO at Fortress Esports.

“We want to make Fortress Melbourne the ultimate ‘home away from home’ for everyone, from casual gamers, competitive gamers and esports fanatics, to families and after-work crowds. Fortress Melbourne will offer the best video gaming experiences and entertainment, with the newest tech, fastest internet, comfortable decor, great food and drinks, and a rich calendar of events and tournaments, plus more,” added Satterley.

Fortress Esports has partnered with Allied Esports, the world’s leading network of esports venues and production facilities and operators of the famed HyperX Esports Arena at the Luxor in Las Vegas, to deliver a world-class esports experience and venue. They have also announced that they’re working with architectural design firm Populous, the designers of ANZ Stadium and the new Tottenham Hotspur Stadium in London.