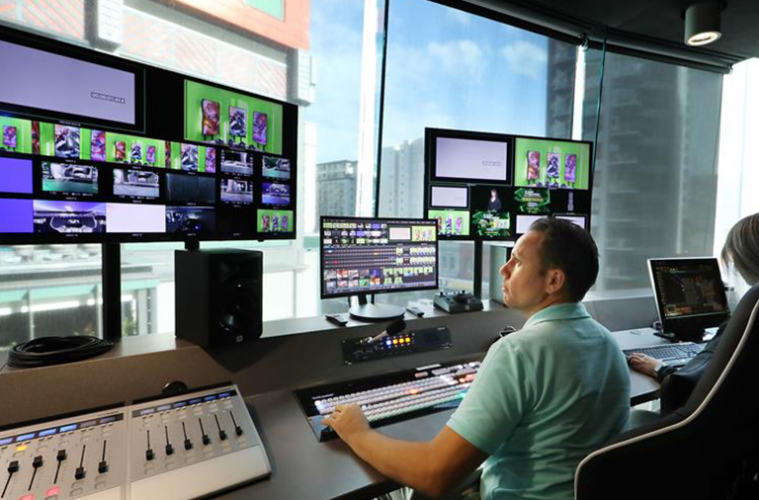 Letsplay.live media or LPL have announced that they’ve acquired Australian esports company CyberGamer. The media company which started in 2016 has grown to become one of the biggest producer of televised and online esports content in the ANZ region as well as launch of tournaments across titles like CS:GO. NBA, Street Fighter and more.

In the acquisition press release, it’s announced that CyberGamer founder Jeremy Klaosen will be joining the LPL team as Head of Platform.

LPL Director Duane Mutu has also mentioned in the release that “We are delighted that Jeremy has joined the team and look forward to expanding on the phenomenal job he and James and their team have done to date.”

“CyberGamer has a rich legacy in ANZ esports and we have deep respect for their achievements and community focus.”

This is one of the biggest news to kick off 2019 and we’re interested to see where LPL takes CyberGamer. CyberGamer has been a home for the local esports community in Australia and New Zealand since 2007. LPL has also teased more Australian partnership announcements for 2019.