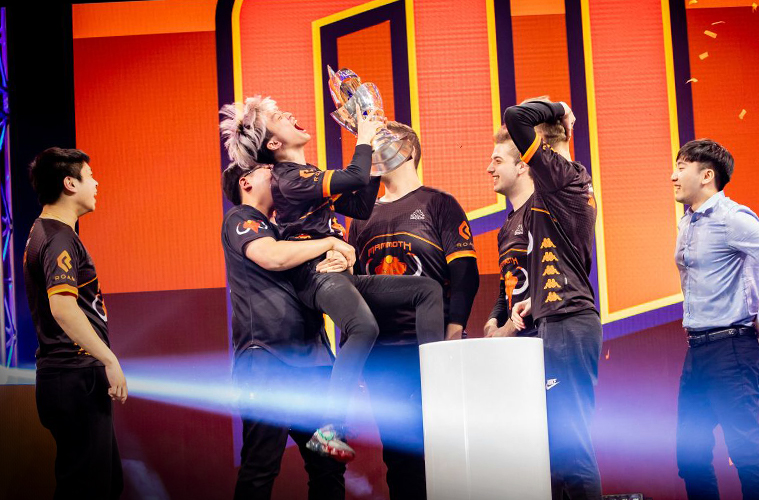 After the massive news of Intel Extreme Masters (IEM) headlining the upcoming Melbourne Esports Open 2020, ESL and promoters TEG Live have confirmed that the League of Legends Oceanic Pro League (OPL) Finals will be joining IEM for the massive esports weekend line-up in August. It was pretty much expected League of Legends will make a return however a new title was added part of today’s announcement.

Keen to see what other titles get added to the line-up of an action-packed weekend. *Cough Rainbow Six Siege cough.*

Melbourne Esports Open 2020 takes place on August 22nd and 23rd 2020 at the Melbourne & Olympic Parks. Tickets will be available tomorrow February 14th 10AM via Ticketek. Pricing and options are available below.