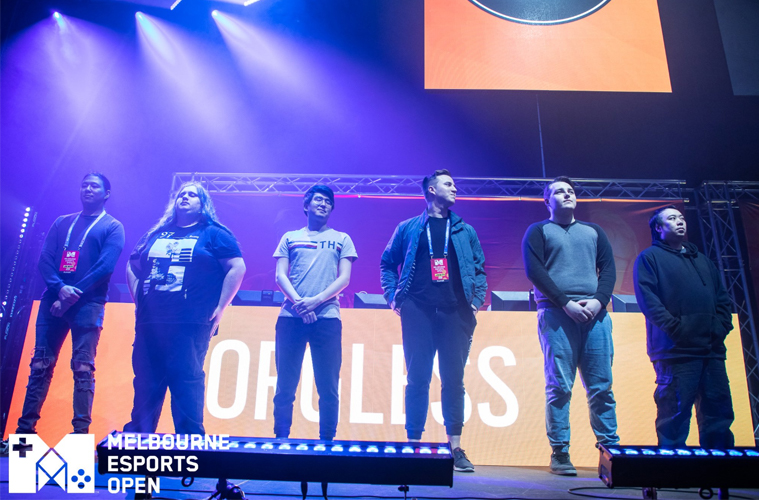 Wildcard Gaming, a North American esports organisation have announced that they’ve picked up the oceanic Rainbow Six Siege roster who have been competing under the name 0RGL3SS. Originally formed by ex-Athletico Esports members early 2019, the roster has been playing without an organisation and has made a name for themselves as one of the top-performing APAC teams.

Recently, the roster placed 2nd at the Six Masters 2019 part of the Melbourne Esports Open in a nail biter grand final series against Fnatic. The team is currently first in the current pro league season without dropping a game.

Wildcard Gaming Ownership group released this statement in regards to the pick-up:

“Wildcard Gaming is extremely excited to finally be a part of Rainbow 6 Siege, we have admired the game and Orgl3ss for quite some time.  For this to all come together, and to be able to be a part of such a passionate community, is truly an honour for us. Adding Orgl3ss to Wildcard is exactly what we meant with the creation of our slogan, #stackthedeck, the tradition of excellence continues.”

The Rainbow Six Siege Pro League season continues tomorrow where Wildcard Gaming will make their debut against Team Oddity. You can follow the latest Wildcard Gaming updates on their twitter here – @Wildcard_GG