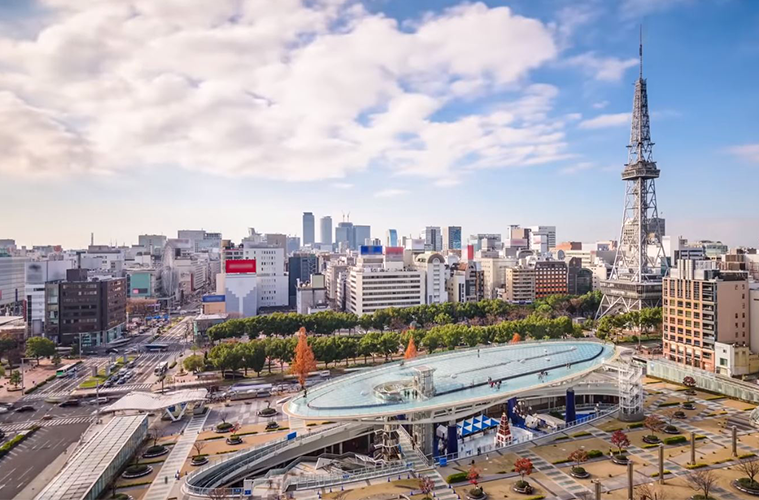 The Rainbow Six Pro League Season X Finals is coming to Japan, a first for the APAC region. After an incredible event in Milan, the next stop for the Pro League will be in the city Tokoname, Japan located near Nagoya. This marks as the first ever Pro League finals to be held within our region.

The finals will take place at the currently under construction Aichi Sky Expo on November 9th and 10th, the event will see the top two teams from each region: APAC, Europe, Latin America, and North America compete against each other.

With a thriving Rainbow Six Siege community in Japan, it’s the next ideal location to have the Pro League finals. Tickets for the event start at Y3,500 Japanese Yen (roughly $45.91 AUD at the time of writing) and will on sale internationally on June 4th, 2019.

For more details, hit up the announcement post here.