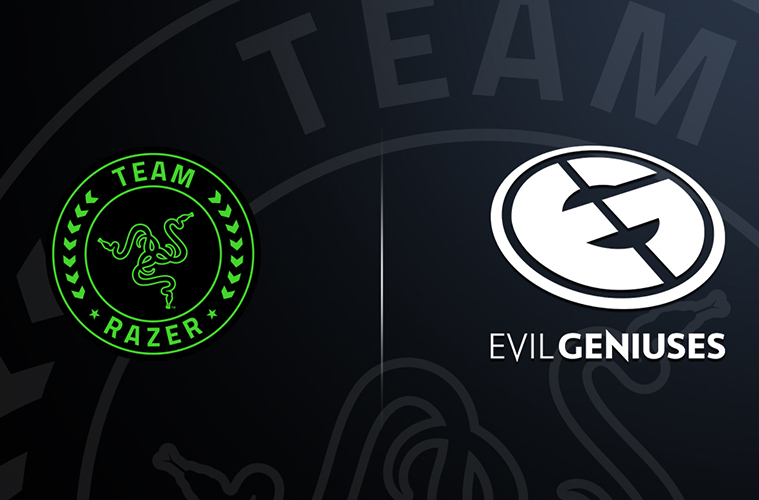 Razer and Evil Geniuses teams up for a two-year partnership

Razer has announced they’ve signed a partnership deal with high profile esports organisation, Evil Genuises (EG) for two years. The organisation will be outfitted with Razer’s line-up of peripherals including their range of headsets, keyboards, mice and many more over the next two years. This isn’t the first time the two companies have partnered up as Razer had previously sponsored the organisation.

“Team Razer is proud to partner with Evil Geniuses at the highest level of esports,” said David Tse, Global Director of Esports at Razer.

“We are always inspired by their passion and commitment, and our partnership will be fuelled by the best of esports technology and skills.”

EG has found success in titles such as Dota 2 where this year, the squad has qualified for the upcoming The International 2019 and will take on the world’s best in Shanghai this August.

“The partnership with Team Razer adds incredible value,” added Phillip Aram, COO of Evil Geniuses, “Razer’s high-performance gaming devices are top-tier and give our players a new performance edge.  Razer is the perfect brand with which to enjoy continued success and to compete for a repeat win at The International.”

EG joins the list of other Razer partnered organisations such as Immortals, Gen.G esports and more.