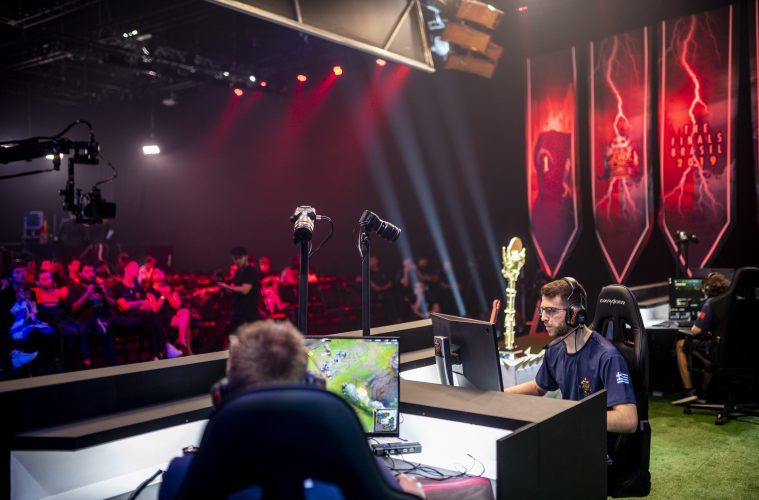 Red Bull has announced Solo Q, a 1v1 League of Legends tournament coming to Australia for the first time. Previously known as the Red Bull Player One tournament, players will compete in a series of duels to determine the Australian champion.

The Red Bull Solo Q format pits players in a bracket of 1v1s. The first player in the duel to earn ‘First blood!’, destroy the opponents´ tower or reach a 100-minion score wins.

The winner will have the opportunity to join the Chiefs Esports Club Academy, in addition to moving on to the Red Bull Solo Q World Finals to compete against champions from around the world in Frankfurt, Germany.

Registration for the tournament starts from June 1st (now) with the qualifiers kicking off on June 19th, 2020. You can hit up this link to register today.