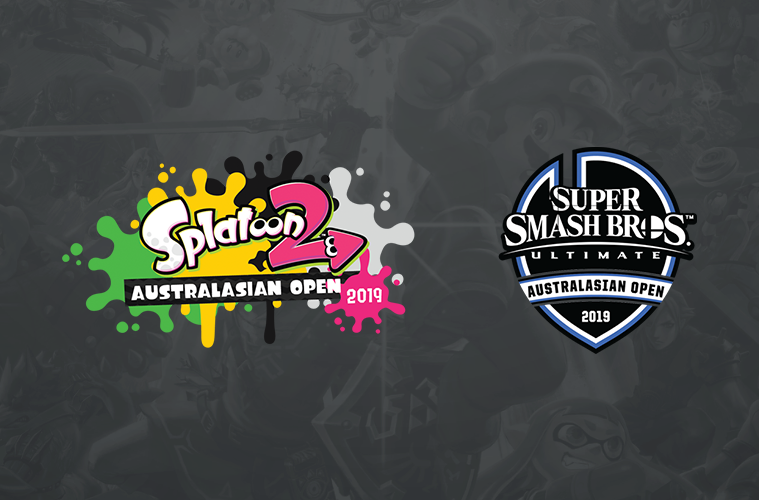 Nintendo has announced two upcoming Nintendo Switch tournaments: the Smash Bros Ultimate & Splatoon 2 Australasian Open with a live grand final taking place at Supanova Melbourne 2019 on April 6th and 7th. Both titles with feature online qualifiers in March to determine the top players who will battle it out in two big grand finals.

Below is the schedule for the online qualifiers:

If you’re interested in competing in the two tournaments, you can check out the official website here which details the rules and entry information.