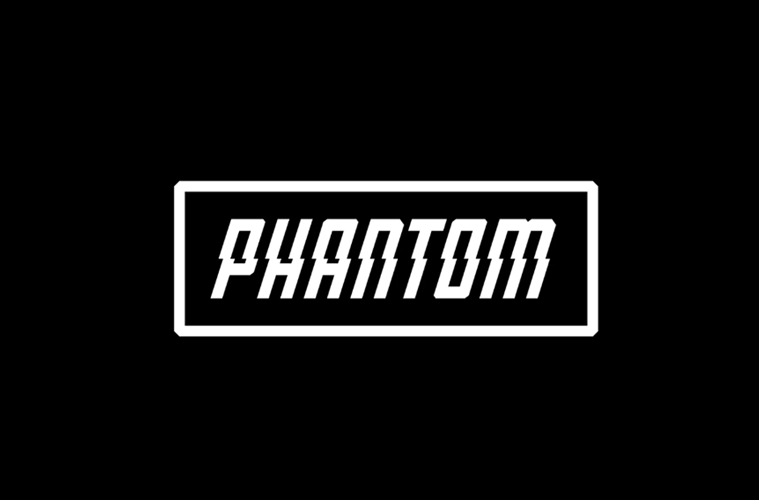 Super Smash Bros. Ultimate has been out for almost three months, and we’re now coming in to our first major tournament here in Australia, Phantom. There have already been a large amount of tournaments for Smash Ultimate, but for the most part there has been very little interstate play. This is where Phantom steps in, bringing together the best Smash talent from all over Australia, and setting up the first big test for a lot of players.

”It’s the first actual test with people from every state. I’m especially excited to see how Victorians do vs Sydney players as we’ve always had a strong rivalry.” – Jack ‘Pudge’ Gorman, Tournament Organiser

Much like with traditional sports, and just life in general within Australia, there are players with a lot of state pride within the Smash community, and will look to do theirs proud. Kanga Esports’ Jdizzle says that it looks as though things are going to carry through from Smash 4, with the Victorians on top, New South Wales behind them, and the rest essentially fighting just to keep up.

The Smash scene in Australia is dedicated and passionate, and even though there seem to be clear favourites heading into Phantom, they themselves are aware that with how young the game is, there’s still a lot of uncertainties and anything can happen. One of the big names to look for is Dark Sided’s Extra, who dominated the Smash 4 scene and is looking to ride that momentum into Ultimate.

Another of Kanga Esports’ players Ghost definitely thinks that he, Extra, and Ignis are the biggest of threats coming in to Phantom, and while Extra agrees, gives credit to players from other states that could really pose a threat:

“Other players to look out for are Sriks(ACT), Killy and Doctor Nucleus(NSW), as well as Shitashi(QLD). Spud has also been putting in a lot of work and could do well, but might struggle playing both Melee and Ultimate.” @DS_Extra

And with Luco showing strong results in Sydney recently as well, the list of players that can be in the conversation to take the title at Phantom continues to grow. There’s going to be a lot of exciting matches and a lot to be learned for everyone involved, and all the action kicks off at 10:30am on Saturday the 2nd of March.

For those wanting to check out the Ultimate matches can into the End Game stream here. You can also check out the Melee streams on Melbourne Melee with Splatoon on . For more information about the schedule, brackets, as well as keeping up to date with all of the events hosted at Phantom, check their page over at Smash.GG.