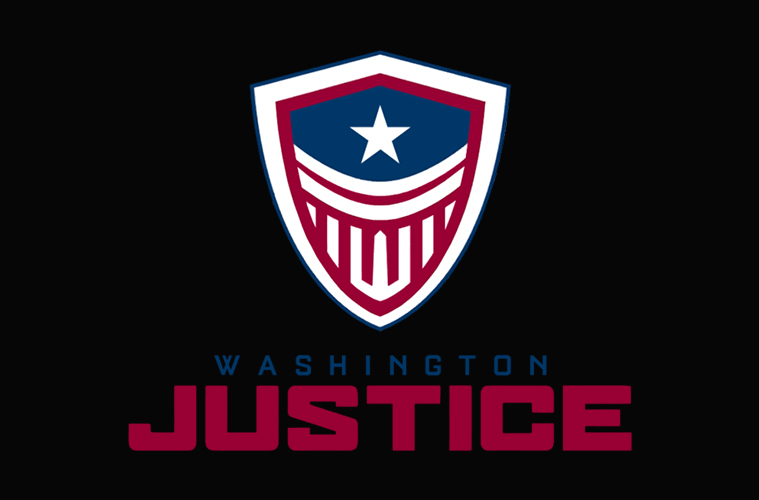 “The Justice is thrilled to have the opportunity to meet fans and play an exhibition match with the talented competitors in Australia. With the demands of our competitive schedule, it’s not often we get travel outside our region, so we’re looking forward to everything Melbourne and its local fans have in store.”

“Being able to showcase a top-tier international team like the Washington Justice at this year’s Melbourne Esports Open is a massive win for the event.”

“I’ll be in the crowd cheering for our local representatives, and encourage every Overwatch fan in Australia to attend this historic exhibition match.”
If you’re keen to check out the Overwatch esports action and more at the Melbourne Esports Open on 31st August & September 1st 2019, information and tickets are available now: https://melbourneesportsopen.com.au/